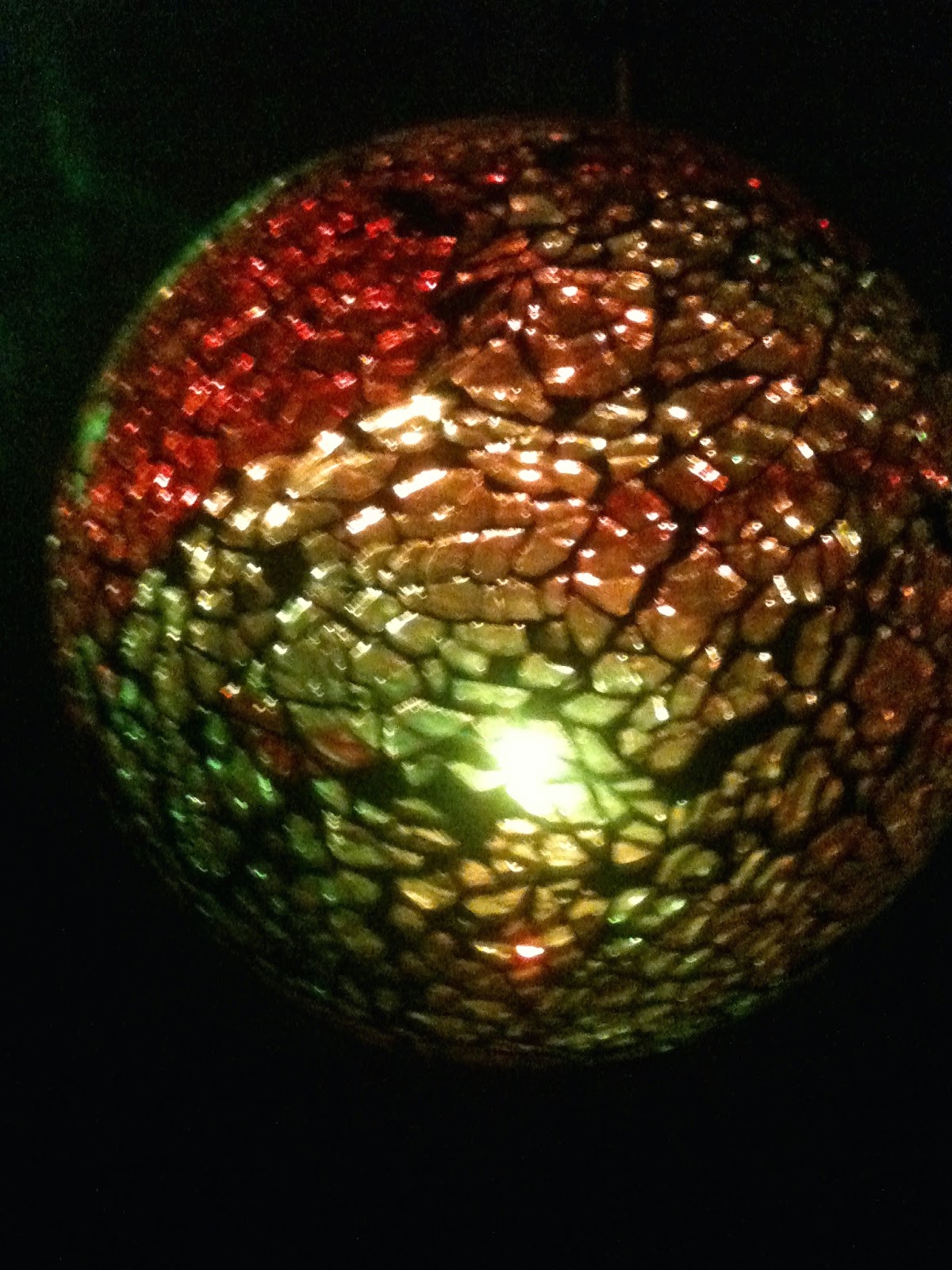 
The 5 Physical Senses:  What I see, hear, smell, touch and taste.


The 6th Partially Physical Sense:  What I instinctively know (auto-biological, genetic and intuition).

The 7th Sense:  This is really a refined aspect of 1. And 2. Above but it comprises the less tangible but no less important concepts of sensing energy and vibration.

The 8th Sense:  This is a further refinement of all of the above but can be compartmentalized in alternate states of consciousness and is more dimensionally oriented and not necessarily just in the physical.  I consider this sense more in tune with the level of the Spirit which is closer to the One Consciousness or Cosmic Consciousness (or 9th Sense and there are more).


So, all of the above “senses” are part of my experiential reality but based on how I perceive what my senses are taking in and then further how I objectively or subjectively label or judge what I perceive what my senses are taking in, I have established my Experiential Reality.  Is everyone’s experiential reality the same, you might wonder?  Well, the way we humans sometimes act, it seems at some level we must believe that everyone’s experiential reality is in fact the same because we are very quick to attack someone who slights us in some way for not acting or behaving as kindly or thoughtfully as we do.  But, as you can begin to see (or will see shortly), the truth is we don’t all perceive everything exactly the same way because we can’t.  We can share some perceptions and observations but part of the way we experience the world comes from our senses and how we filter and store the data.  We sense or open to receiving data and then the mind runs its processes to look throughout our experience here in this lifetime (or even others) to find something similar with which it may come to know what it is sensing.  Based on a person’s very individualized experience, the sensory data that comes in will be compared to data taken in at some point in our past.  Simulations of the mind are then run as a result of the comparison processes in order to determine what something is that we have sensed in our experience.  This means that we can have the same inputs but our resulting findings based on our experience won’t always be the same.


I find this an interesting series of thought particularly in light of the conflict of human interactions.  We assume because hubby didn’t take out the trash that hubby doesn’t think very much of us.  We also might assume based on our mind’s findings post-simulation and analysis of data, memories, etc. that when Suzie doesn’t call us when we want her too, she doesn’t like us any more.  Okay, you get the basic idea here, right?  Not everyone comes to the same conclusion after taking in the same data sets.  What further complicates the comparison process from one human being to another is that our senses are different at various levels.  If you just take the first sense, sight.  Not everyone can see 20/20 or see with color.  So, how do you determine the same data taken in but different outputs in thought results?


You see, the data we take in is first filtered by our senses and then further filtered by our memories, perceptions, judgments and beliefs and then we determine the outcome of the data set, (e.g., because of “x” in my memory banks, this is what “this” is).  Now, to further my point lets take Vera, Chuck and Dave.  Vera’s hearing isn’t perfect  but her vision is 20/20.  Chuck is color blind but has exceptional hearing.  Dave is neither color blind nor hard of hearing.  All 3 are standing on the sidewalk at a parade.  Marching directly in front of them a brightly costumed float followed by a band is playing some kind of song loud enough for the crowd to hear.  Later, all 3 of my imaginary friends get together and compare notes on the marching band and parade.  An argument ensues about how loud the music was, how drab the costumes seemed, etc.  Each asserts his or her perception is right.  But, consider, who is really right and who is wrong?  Each can argue from their perspective just on the first physical sense alone.  But what if each also has another trigger-filter inside.  The last parade Vera attended, the man next to her had a heart-attack and died leaving her her a bit apprehensive of parades.  The last parade Dave was at, he was with his friends having the time of his life.  The last parade Chuck was at, someone launched a bag of popcorn that landed squarely on his head leaving him a bit annoyed.  How might these experiences further shape their perceptions of the parade and marching band?  Again, who would be right and who would be wrong in their experience?


Now, take this concept and look at life.  Through the first 5 senses and the mind’s operating processes, we’ve already run data through multiple filters, first physical and then mental.  We can argue on the labels that result from these filters but who is right and who is wrong?  How can you tell?  Well, the 6th and 7th senses can help if you are attuned to them but what if you are not?  How could you tell who is right and who is wrong?  What if the 8th sense kicks in for one of the three and leaves one of them with a knowing that the whole event, parade, music, costumes, being there together watching it and then arguing it afterwards was just a way in which folks might better learn to understand how we take in information and experience this world? What if the 8th sense, residing more at the level of the Spirit is very in tune with all that is and sees things not in terms of right and wrong but rather in what is beneficial and what is not to a particular person’s life path?


The more you dig into this and analyze it, the more questions arise for the careful and open observer.  When you dig in you start to realize the common conflicts humanity suffers is all based on the same data taken in but sensed and then filtered differently forming individuals aspects of experiential reality.  But, if our experiential reality is not the whole truth then what is the truth?  THAT is THE Million Dollar question and one worth asking, not others, but of the self and only the self.  For only in the still and quiet moments of reflection and understanding can we ever hope to comprehend that there exists a truth of reality beyond the limits of our Experiential Reality.  Arguing for the rightness of our Experiential Reality and, therefore, negating someone else’s Experiential Reality comes down to a choice of how much energy one is willing to expend on something potentially irrelevant and illusory.  On the other hand, through the sharing of the various Experiential Realities with the understanding of the various filters and perceptions, we could stand to gain much knowledge rather than belief based on perception alone.  This theme is key to awareness of our larger conscious existence.  It takes effort but is by far more worthy of our efforts to seek understanding that to fight to be right.

From the Journal of Metaphysics and Connected Consciousness:
http://journalofmcc.blogspot.com/2014/11/experiential-reality.html
© 2014 J.L. Harter
Posted by journalofmcc at 5:21 PM